Let someone know about Ottawa Dragon Boat Festival with any of these links: 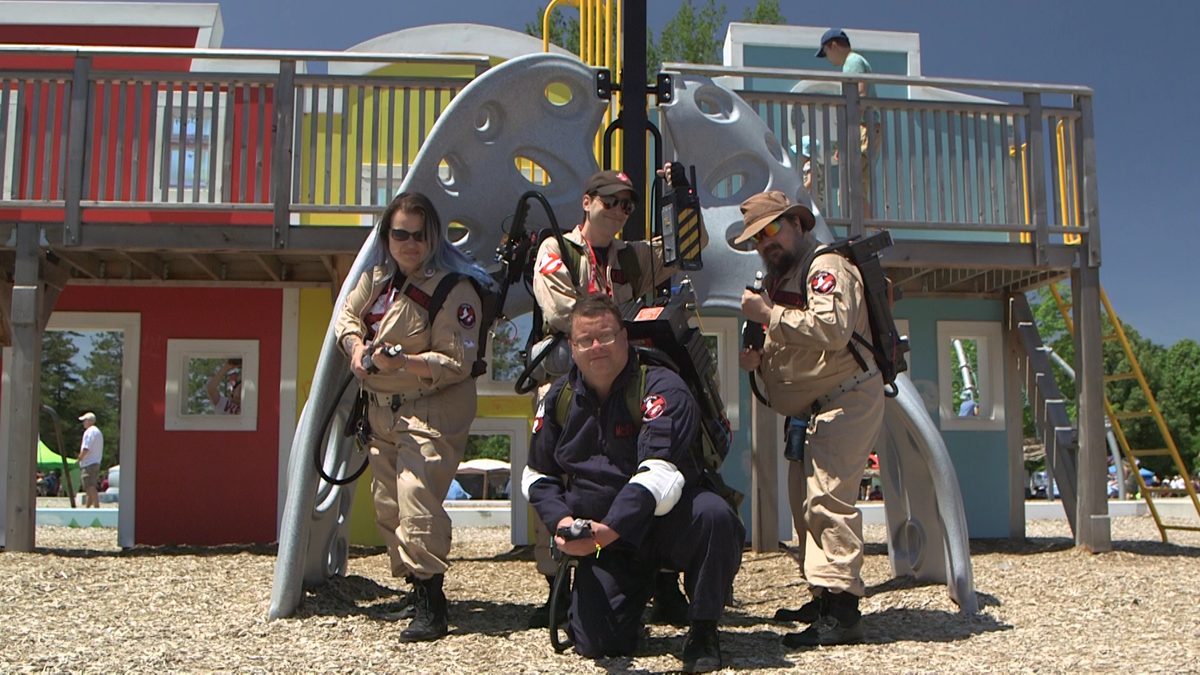 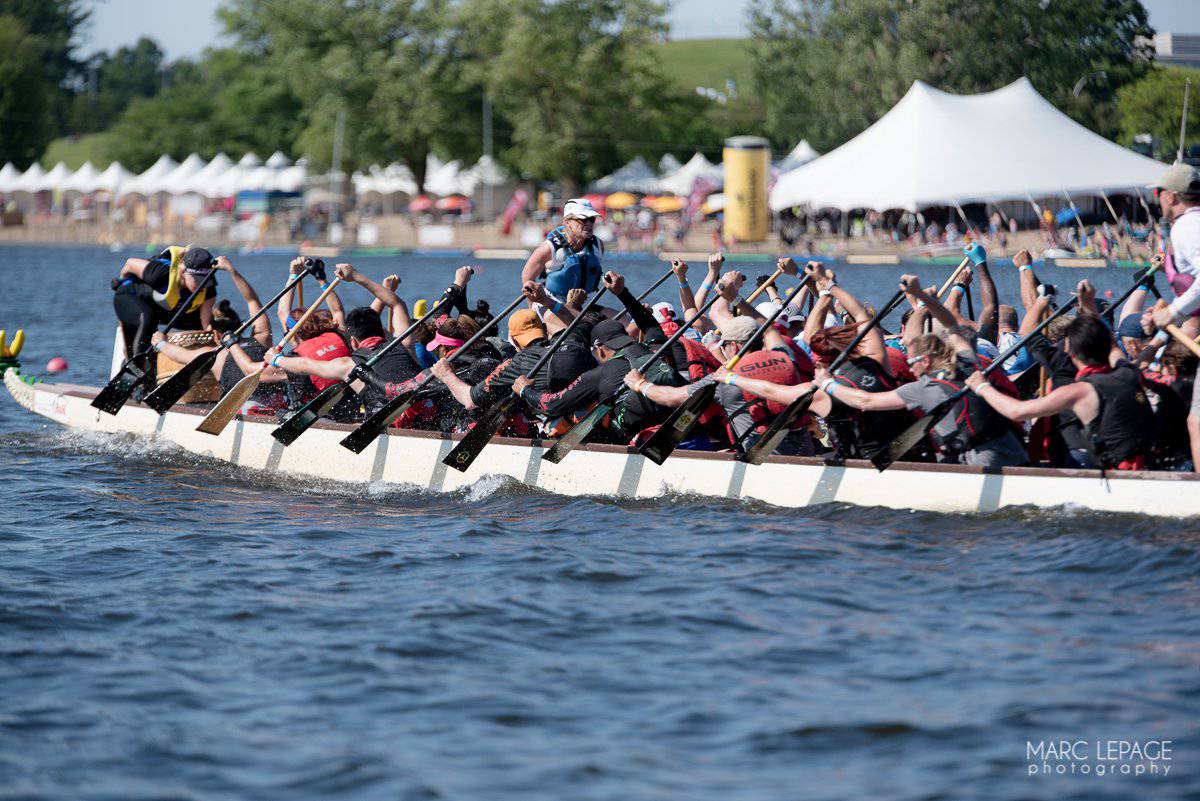 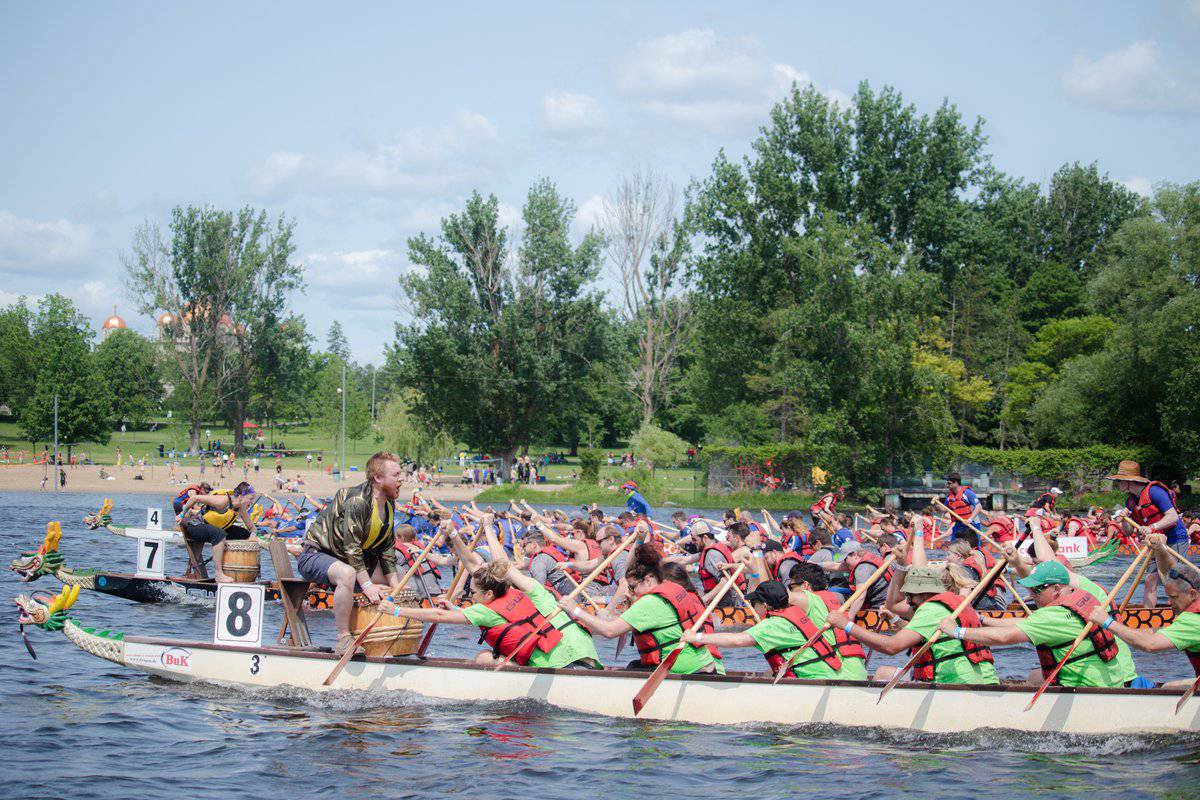 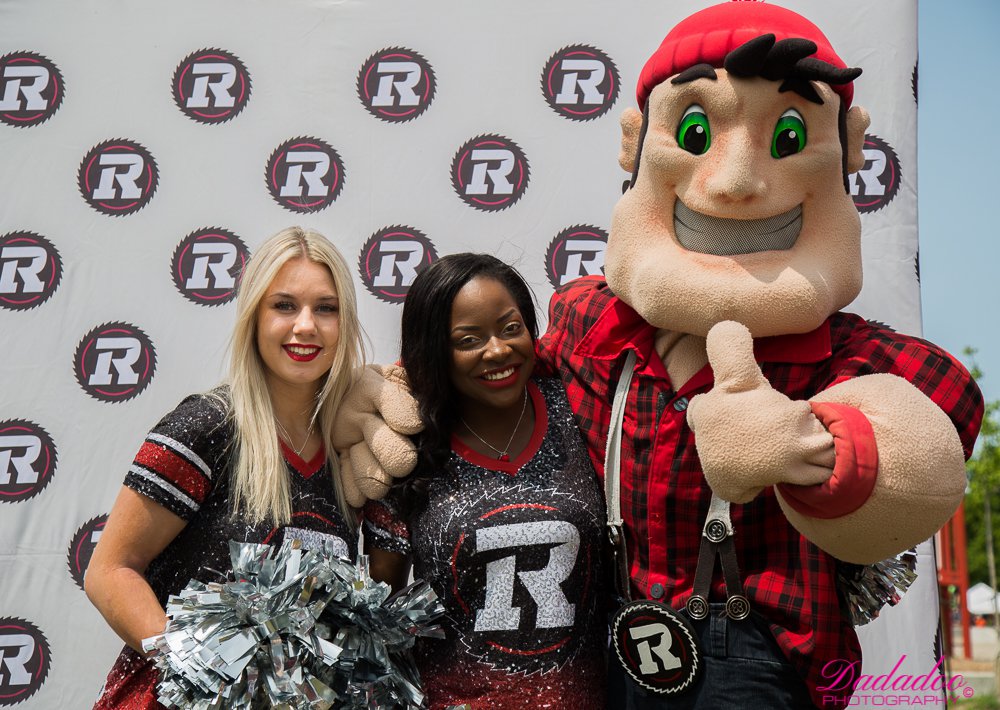 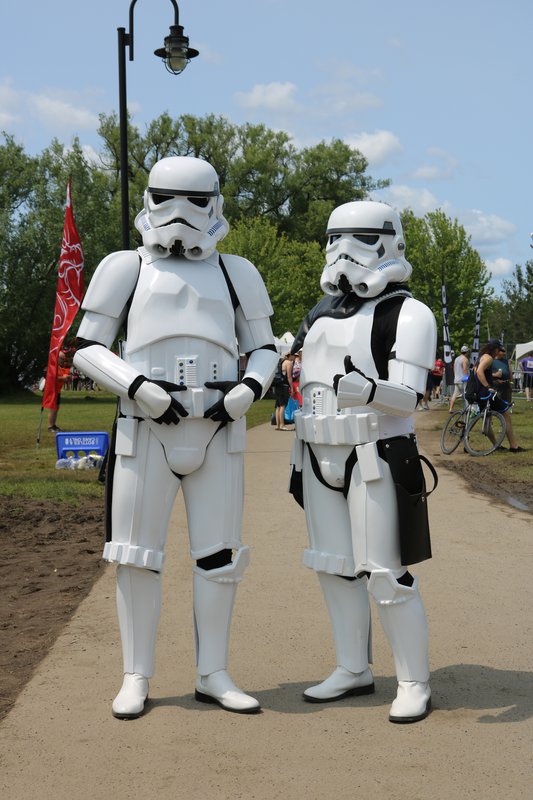 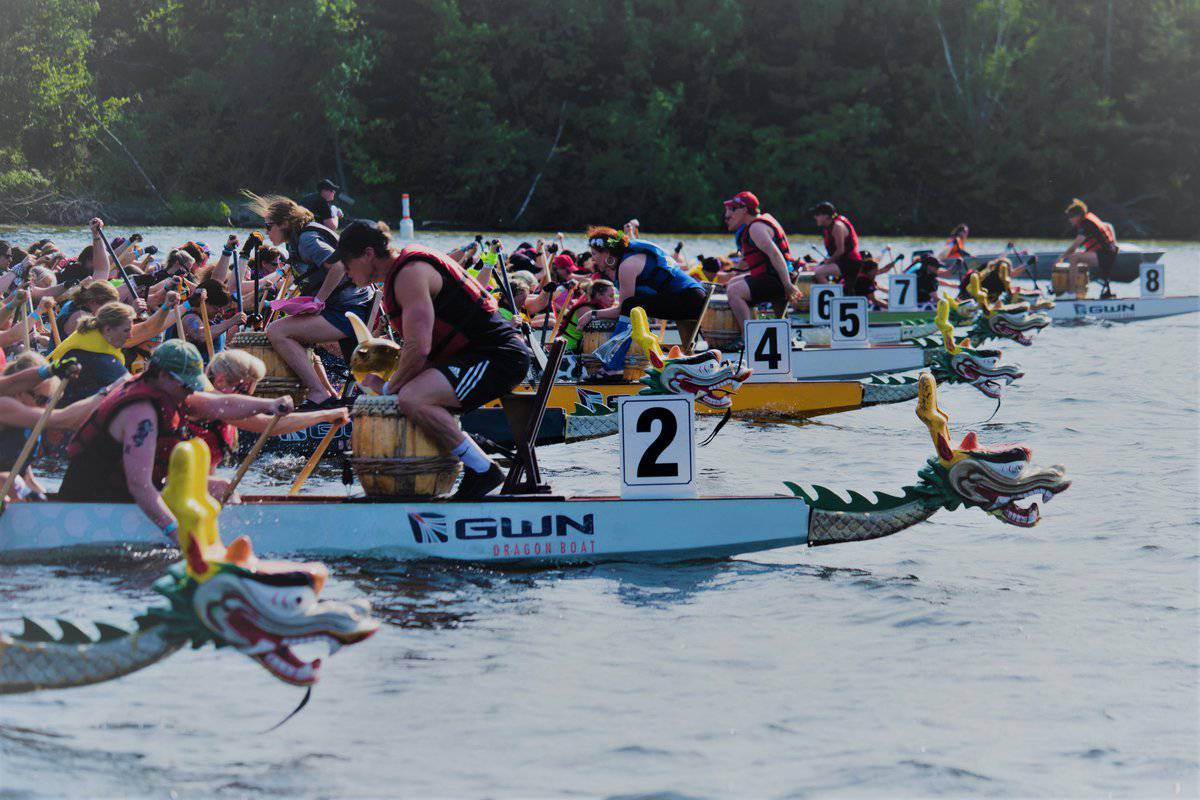 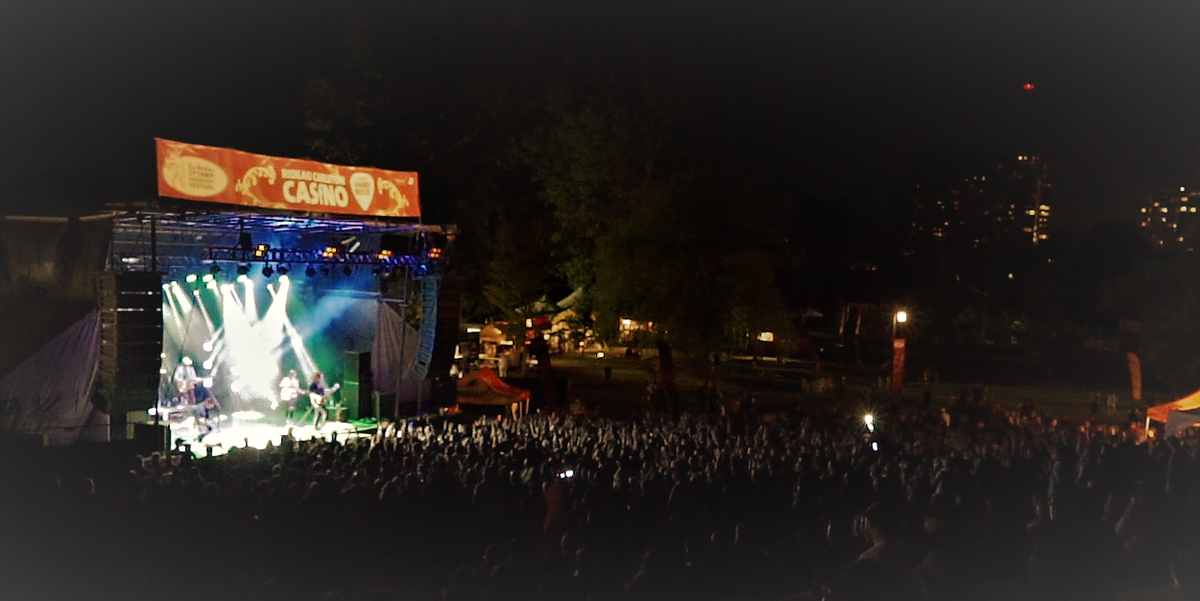 The Ottawa Dragon Boat Festival is a not for profit founded in 1993. The organization held it’s inaugural festival in 1994 with the assistance of the Hong Kong Canada Business Association. The Festival currently boasts 200 teams in competitive, corporate and community categories, and is one of the hottest sporting and entertainment events in the Nation's Capital.

The Tim Hortons Ottawa Dragon Boat Festival is part of a larger Chinese cultural tradition that goes back 2,400 years. It began on the life-sustaining riverbanks in the valleys of southern China as a fertility rite performed to ensure bountiful crops. The first participants held their celebration on the fifth day of the lunar month of the Chinese calendar. The race was held to avert misfortune and encourage the rains needed for prosperity. The object of their worship was the dragon.

Also known as Poet's Day, it commemorates the death of Qu Yuan, a poet and Minister of State during the Chou Dynasty. Qu had protested against the corrupt government and was stripped of his office as Minister of State. He wandered about the countryside, unhappy and dejected. When local fishermen realized Qu had disappeared into the river, they raced out in their boats to save him, beating drums to scare off the fish that they thought would eat his body. They also dropped rice dumplings in the water as a sacrifice to his spirit. The scene of the fishermen racing out to save Qu Yuan is reenacted every year in the form of dragon boat races. 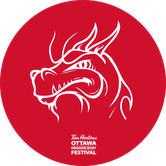 Join 65,000+ parents and get the inside scoop on how to rock at parenting.
UPCOMING EVENTS
CAMPS & KIDS PROGRAMS
Ottawa INSIDER GUIDES
SPECIAL OFFERS
No thanks, I already know everything going on in Ottawa

Be the first to review Ottawa Dragon Boat FestivalReviewsWrite Review