Let someone know about Coffee Park with any of these links: 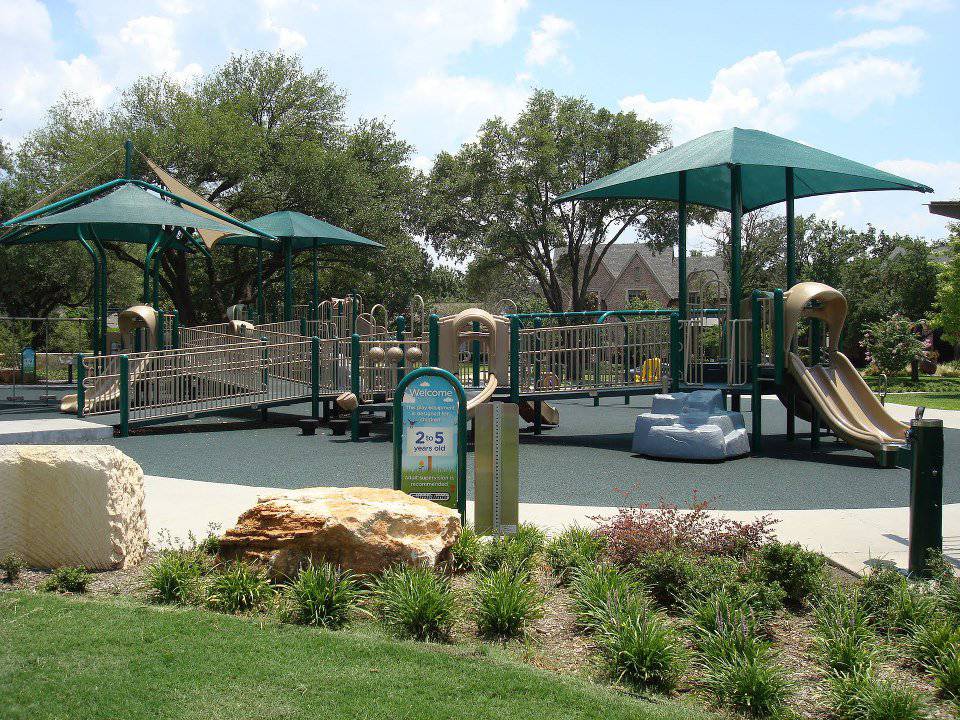 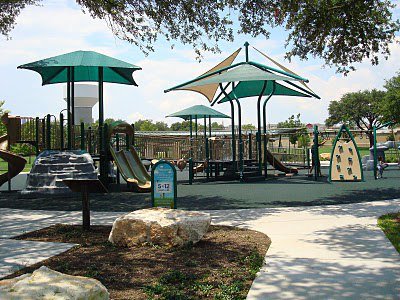 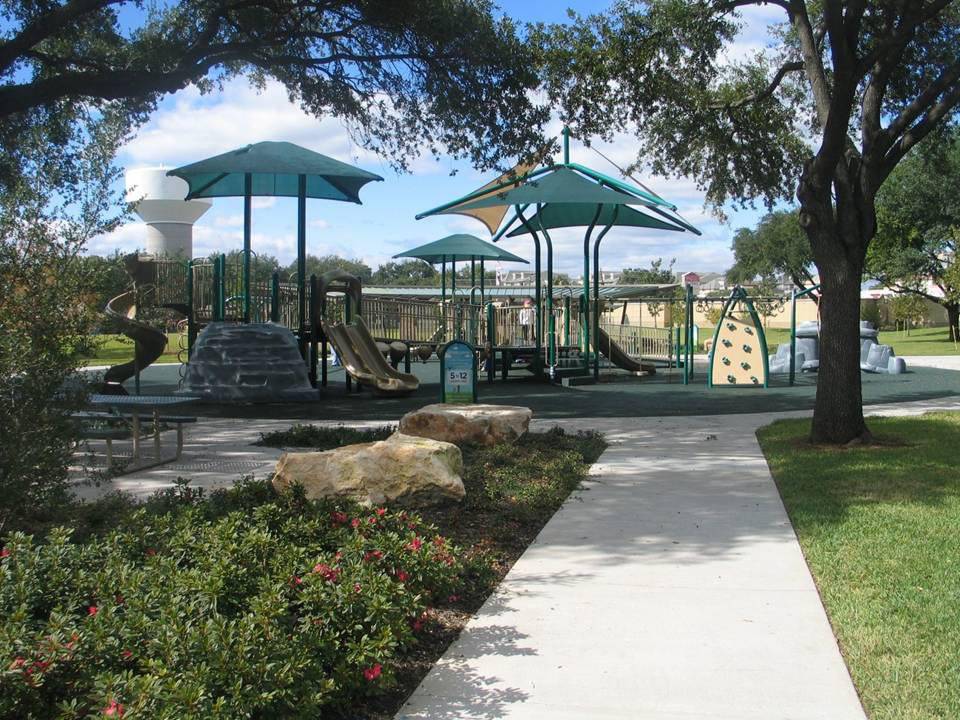 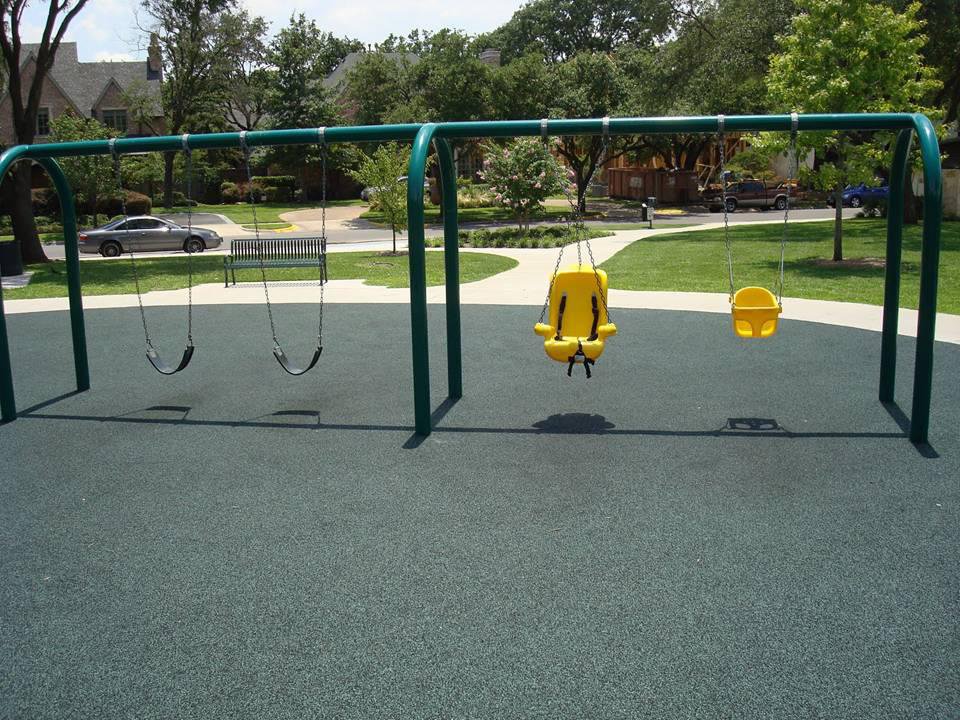 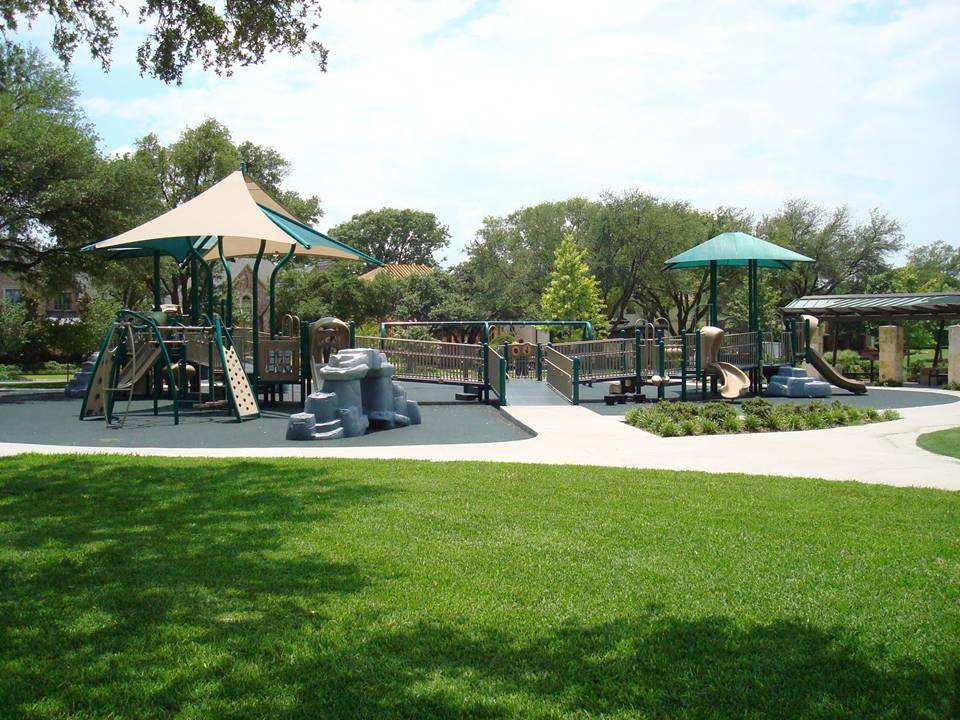 Coffee Park, located at 3400 Villanova Drive, was purchased from H. E. Yarbrough on April 6, 1953. Originally it was named Northcrest Park, a reference to the park’s location at Northwest Parkway and Hillcrest Avenue. In 1979, the park was rededicated in memory of Roy C. Coffee Sr., University Park’s longest tenured mayor. Mayor Coffee served as a City Commissioner from 1949 to 1950 and as mayor from 1950 to 1970.

Extensively renovated in 2009, park improvements include a trail system with dioramas depicting the history of University Park, new picnic facilities, athletic field improvements, park entrance signage, decorative fencing, expanded acreage on the park’s northern edge (made possible because of the Northwest Parkway Wall) and the City’s first barrier-free playground to provide fun for children of all ages and abilities.

Be the first to review Coffee ParkReviewsWrite Review