Let someone know about Purple Carrots Drama Studio with any of these links: 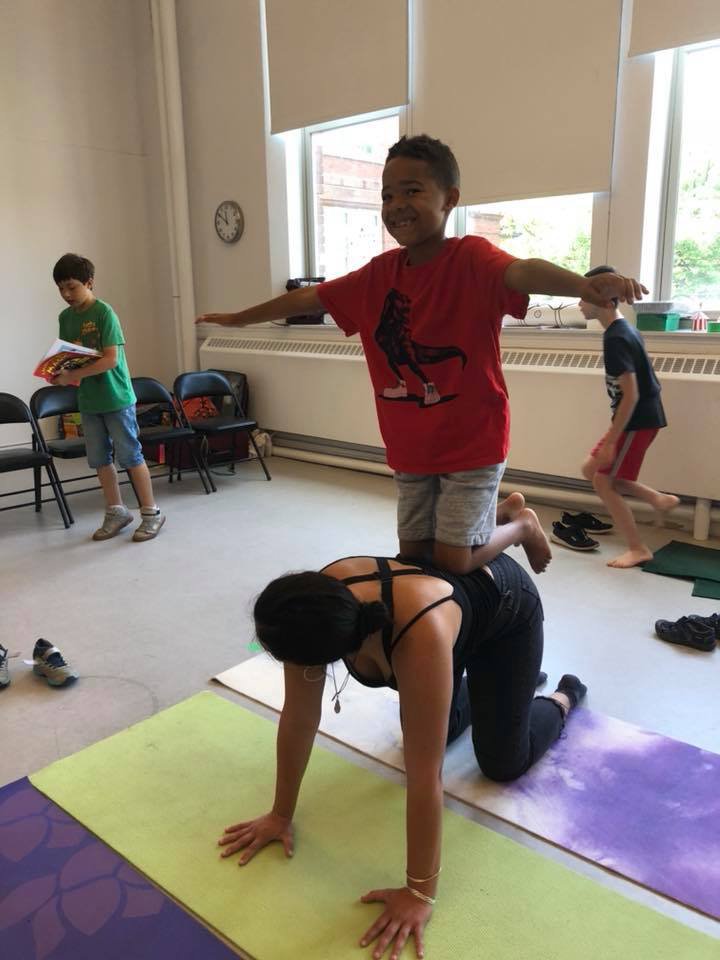 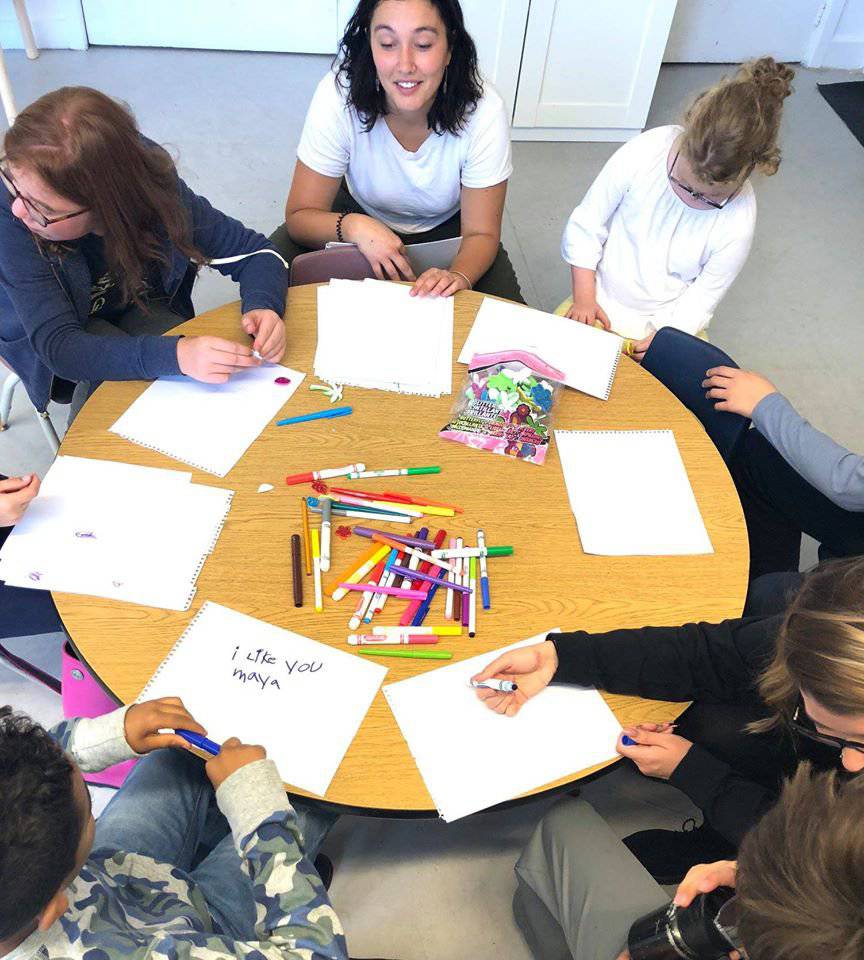 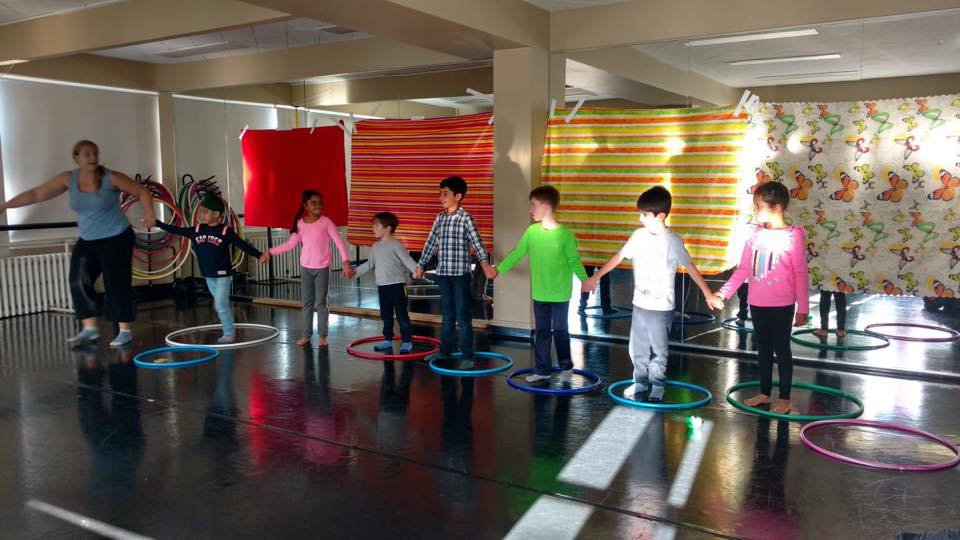 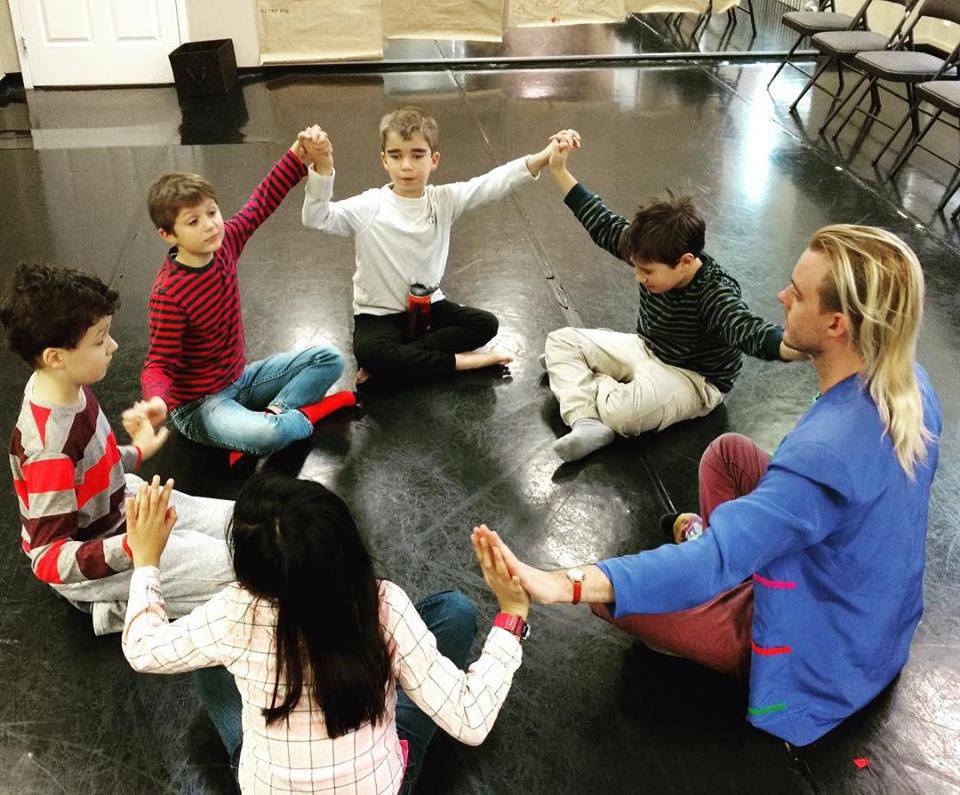 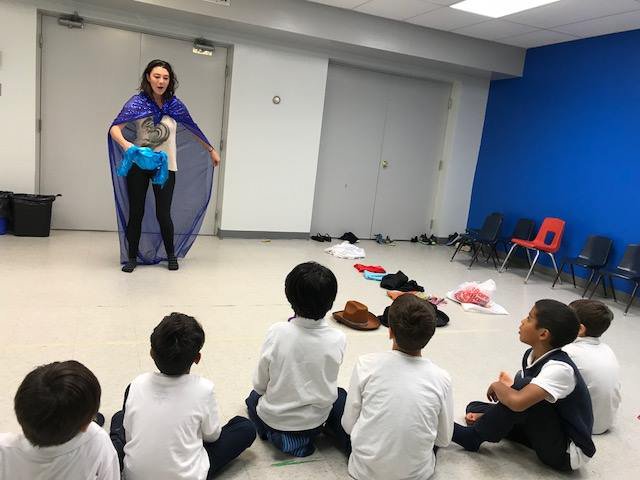 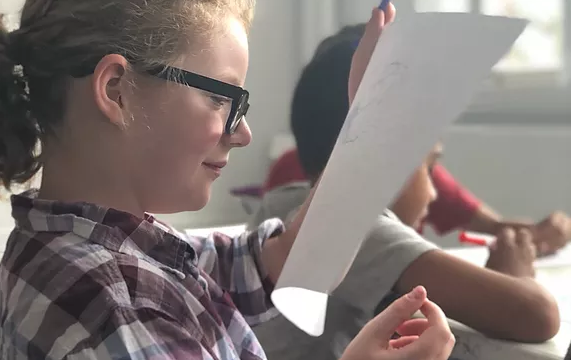 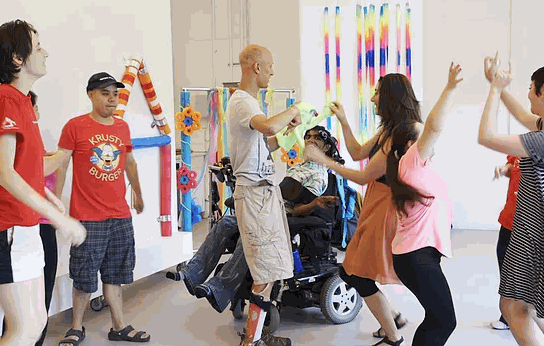 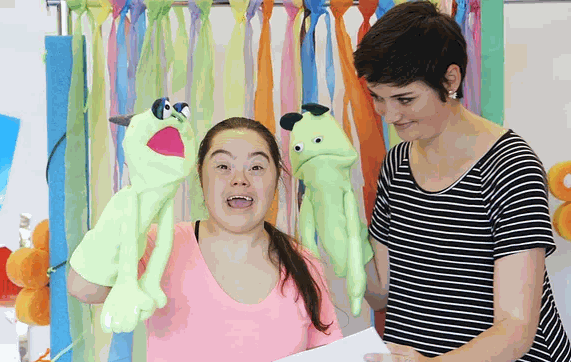 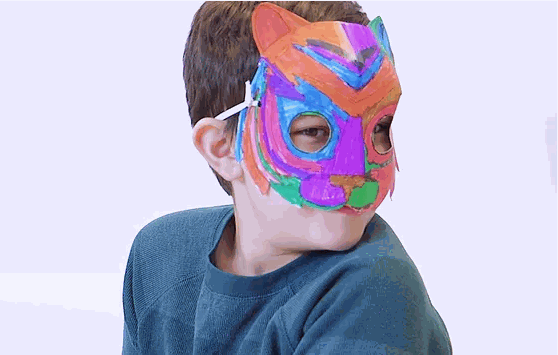 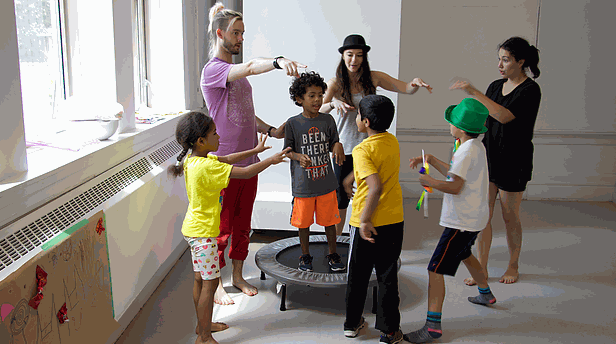 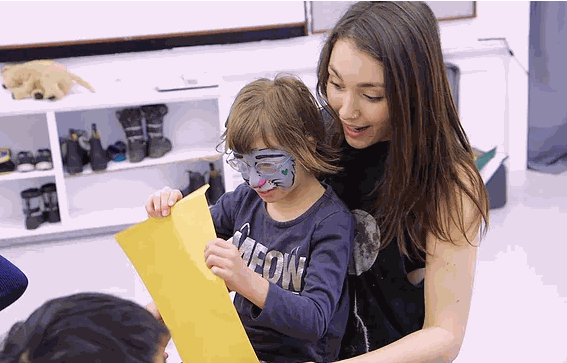 Purple Carrots Drama Studio is an inclusive space which encourages growth in self awareness and social skills through the arts. Combining elements of drama, play therapy, dance, visual art and relaxation into theme-based workshops, we help our students explore their full potential in a safe, supportive and fun environment!

​Our mission is to improve connection and communication through drama, in a safe and positive learning environment.

We are an educational partner with the TDSB.

Join 65,000+ parents and get the inside scoop on how to rock at parenting.
UPCOMING EVENTS
CAMPS & KIDS PROGRAMS
Toronto INSIDER GUIDES
SPECIAL OFFERS
No thanks, I already know everything going on in Toronto

This is an incredible program! Because my daughter has separation anxiety I had the opportunity to be in the room, observing the class. Silvina, Mjaa, and Alana make it look easy to take each child with their variety of strengths and challenges and weave them all into the dramatic process. They are attuned to each child and understand the best way to encourage them.

My daughter is reluctant to try new things. This is the first activity outside of school she has participated in. I completely trust the staff at Purple Carrots. This is the perfect place for her to take steps toward being able to participate in an activity independently.

In the final class my daughter spoke for the first time in front of an audience. She is so proud of her accomplishment! She is already asking when she can see Silvina again!
This is definitely a five star program! Thank you Silvina, Mjaa, and Alana!

I can't speak highly enough about Purple Carrots. My 9yo son (ASD/ADHD) struggled in most groups. This class has boosted his confidence and stretched his creativity enormously. It has also given him a safe and encouraging space in which to practice social skills and make friends. The instructors are nurturing and patient, and the small class size perfectly suits my son's needs.

I want to write and reiterate my gratitude for the work that you two did with Nate during March Break. That very first afternoon, Nate struggled with fear of the unknown and yelled in protest. For several minutes I tried to calm him, after awhile of him in distress I told him that we could go home and forget about the program. For some reason, Nate balked at the suggestion of not going and leaving the building. A few minutes later as we were nearing the exit, along came Silvina and you simply asked for his hand and he took it. That was all he needed, an open gesture of warmth and welcome.

As a mother to a child with special needs, that simple gesture of welcome is rarely witnessed. Besides swimming and skating, Nate has never had success attending programs. Any program which he has done willingly is because someone literally and figuratively extended an open hand. Thank you.

Nate worked with his Occupational Therapist today. When we were readying to leave, she exclaimed "What happened to Nate over March Break?" She went on to say how much happier and confident he appeared. She also said he was even walking taller and prouder. I told her about Nate's week at Purple Carrots. As an educator, I believe in the gift of art and its universal power to evoke understanding regardless of one's language or ability. It is the power of communication and most importantly the power of being heard.

Tonight, I asked Nate what he liked best about Purple Carrots. He said "I feel happy because they make me feel important and smart". You gave him the opportunity to show and celebrate the incredible person that he is, sadly at school his differences are not valued and only seen as a hinderance. You heard his voice and unlocked my magical little boy.

I normally have quite understated opinions and rarely voice my thoughts about programs. Yet, I feel compelled to ensure you understand the outstanding impact that you made in 5 afternoons with Nate.