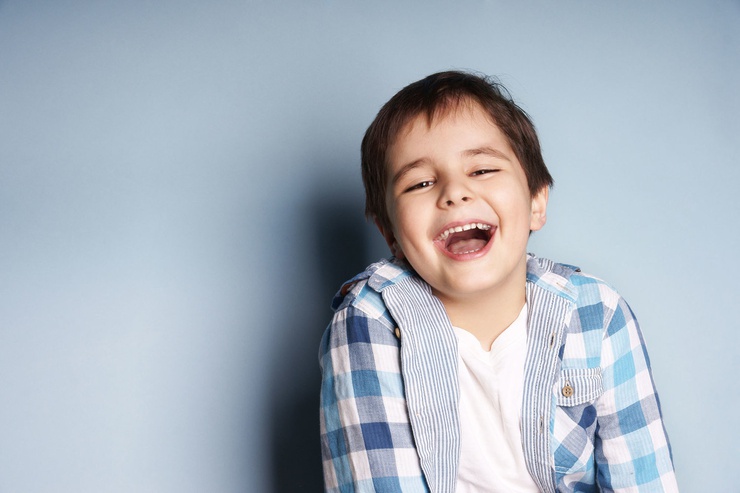 Dad jokes versus kid jokes... both are funny. But which ones are best?

Do the classic Dad jokes take the cake? Or do the fresh and slightly predictable kid jokes score better reactions?

After careful consideration, here is a list of the ultimate Dad and kid jokes:

"Why don't eggs tell jokes? They'd crack each other up."

"Did you hear about the guy who invented the knock-knock joke? He won the 'no-bell' prize."

"You know, people say they pick their nose, but I feel like I was just born with mine."

"I wouldn't buy anything with velcro. It's a total rip-off."

"What’s an astronaut’s favorite part of a computer? The space bar."

"Did you hear the rumor about butter? Well I'm not going to spread it!"

"Why don't skeletons ever go trick or treating? Because they have no body to go with!"

"I'm so good at sleeping, I can do it with my eyes closed!"

"This graveyard looks overcrowded. People must be dying to get in there!"

"My uncle named his dogs Rolex and Timex. They're his watch dogs!"

"The store clerk asked me if I wanted my milk in a bag. I said no thanks! I would rather drink it out of the carton!"

"I don't play soccer for enjoying the sport. I just do it for the kicks!"

"Which U.S. state is famous for small drinks? Minne-soda!"

"Why did the math book look so sad? Because all of its problems!"

"What do you call a fake noodle? An impasta!" 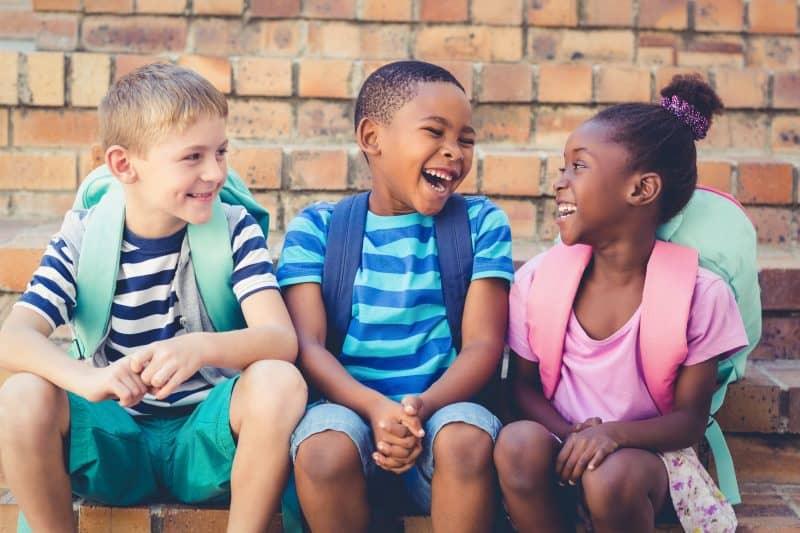 "Are any Halloween monsters good at math? No, unless you Count Dracula!"

"Why is Cinderella so bad at soccer? Because she is always running away from the ball!"

"Why is Peter Pan flying all the time? Because he Neverlands!"

"Why did the dinosaur's cross the road? Because chickens didn't exist yet!"

"What did one pickle say to the other pickle who wouldn't stop complaining? Dill with it!"

"Which fruit is a vampire's favourite? Neck-tarine!"

"How do you fix a jack-o-lantern? You use a pumpkin patch!"

"Where do ghosts like to travel on vacation? The Dead Sea!"

"Why shouldn't you give Elsa a balloon? Because she will let it go!"

"Why did Humpty Dumpty have a great fall? To make up for his miserable summer!"

"Why didn't the dental hygienist like her award? It was a plaque!"

"Why didn't the dinosaur want to wear deoderant? He didn't want to be ex-stink!"

"What did the zero say to the eight? Nice belt!"

"What do you call cheese that is not yours? Nach-o-cheese!"

"What do you get when you mix a snowman and vampire? Frost-bite!"

"Why did the student eat his homework? Because his teacher told him it was a piece of cake!"

"Why do dragons sleep during the day? So they can fight knights!"

"How do you know if a vampire has a cold? If she starts coffin!"

The final call of what jokes are more hilarious is up to you. Which jokes did you like best?

Enjoy the list? Think you have better jokes than the ones listed above? Leave a comment down below!