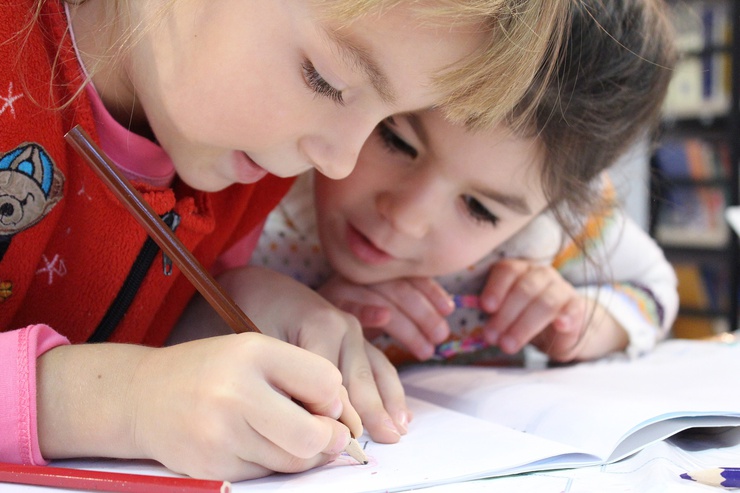 Montessori vs. Traditional Preschool: How to Decide What is Right For You

Choosing a pre-primary school that will nurture and inspire your child is a task often started with little more than a list of names, phone numbers and web pages of local preschools to research and visit. The drawn-out process that follows, however, can leave you feeling anxious and uncertain about where your child would fit in best, both socially and academically.

Early education is the cornerstone of a foundation that your kids will build onto for the next twelve to fourteen years. It is important that as a parent you help your children create a solid foundation that is not so narrow that it cannot be expanded upon, and not so brittle that it crumbles under the weight of future learning.

There are two general styles of preschool that stand at opposite ends of the spectrum. Traditional preschool is one early education style of learning that focuses students on academic preparation for kindergarten. It typically relies on structured learning in a teacher-led classroom. Play-based preschools represent another preschool style. The play-based preschool features a student-led learning environment where flexibility and spontaneous learning is encouraged, and teachers act as guides or collaborators to the students instead of leader.

The differences between academic and play-based preschools are often more convoluted than they appear to be, since many so-called play-centered preschools contain elements that support structured learning and teacher-led coursework. Add to the mix the Montessori preschool--a nontraditional variation of a play-based school that also has structured learning components--and suddenly choosing a preschool for your child becomes a daunting task. 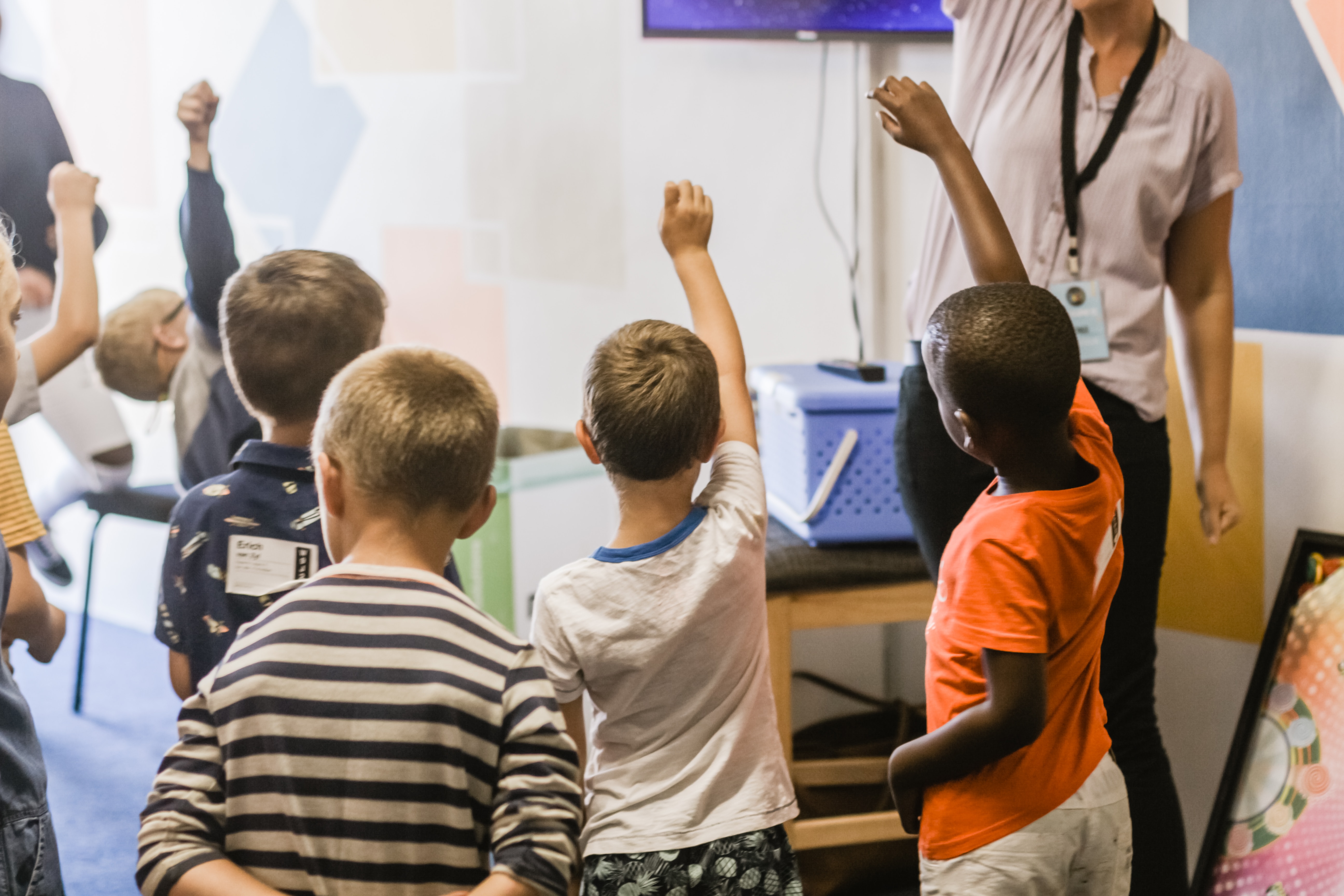 Historically in the United States, parents were responsible for ensuring children received instruction in subjects that society deemed important; in the early days of the country this included basic reading and math, just enough to be able to read from the Bible and learn the social requirements of living in a large community. During the Industrial Revolution, working parents brought their small children to "infant schools" set up in churches and factories. For the first time, children were placed in an environment with members of their peer group. The National Association for the Education of Young Children (NAEYC) originated in 1926, and with it came the advent of youth programs specifically for younger children. Over the next century, more and more students were enrolled in early education programs, which originally served as little more than babysitters.

When Russia launched Sputnik in 1959, U.S. leaders started to believe that American children were not receiving the quality of education needed to compete with foreign powers and implemented new math and science-based curriculum into primary programs throughout the country. Following the trend, pre-primary schools started to infuse more academics into programs that had predominantly focused on the development of social skills and coordination. Academic-based preschools eventually took over the mainstream.

Now we live in a time when traditional schools have become too rigid and academic, so much so that students are being overwhelmed with the memorizing and regurgitation of information and have a difficult time when put into real-world scenarios that require imagination and critical thinking skills.

The Italian scholar in education, anthropology and psychiatry Maria Montessori believed that children should have the freedom to explore their educational environment at their leisure and learn from hands-on immersion in the subjects they are interested in. The educator's role in the Montessori method is that of the attentive advisor, encouraging children to invest in their interests and facilitate problem-solving skills and critical thinking. In the Montessori method, there is no homework or exams, and there are no teacher-led lectures.

Preschool with an emphasis on play has been around since the inception of the pre-primary school. Academics have interfered with the original play-based structure of traditional preschools so much that now we need a new distinction to separate schools that focus on learning through play. In a play-based preschool, creative play and corner stations replace teacher-led classrooms. Students are free to move from one area of the classroom to another, finding interest in different stations throughout the day. Again, learning is through movement and involvement, rather than attentiveness in a group setting.

A quick review of the two styles of preschool would point to Montessori and play-based traditional preschool as two sides of the same coin, but there are some minor differences between the two that can help you decide which is right for your child. First, the similarities. Both play-based learning and Montessori preschools

When it comes to making choices about your child's early education, even a little uncertainty can eat away at your confidence. You may struggle with the belief that by paying more for your child's preschool enrollment than other parents, you are giving her the best education available, when in reality, the value of her education doesn't have to do with money at all.

Choosing a preschool that will provide your child with the "best" education is only accomplished by considering how your child learns. Is she a visual learner? Does she learn concepts better from a book or from experience? Can she sit still and absorb information for an hour at a time or does she have to move around a lot? The answers to these questions will help you determine your child's learning style and whether she should be enrolled in a traditional educational program or a Montessori-based curriculum. Remember, a positive learning experience early on will ensure that your child views education not just as a required part of growing up, but as a pleasant past-time that should be pursued into adulthood. 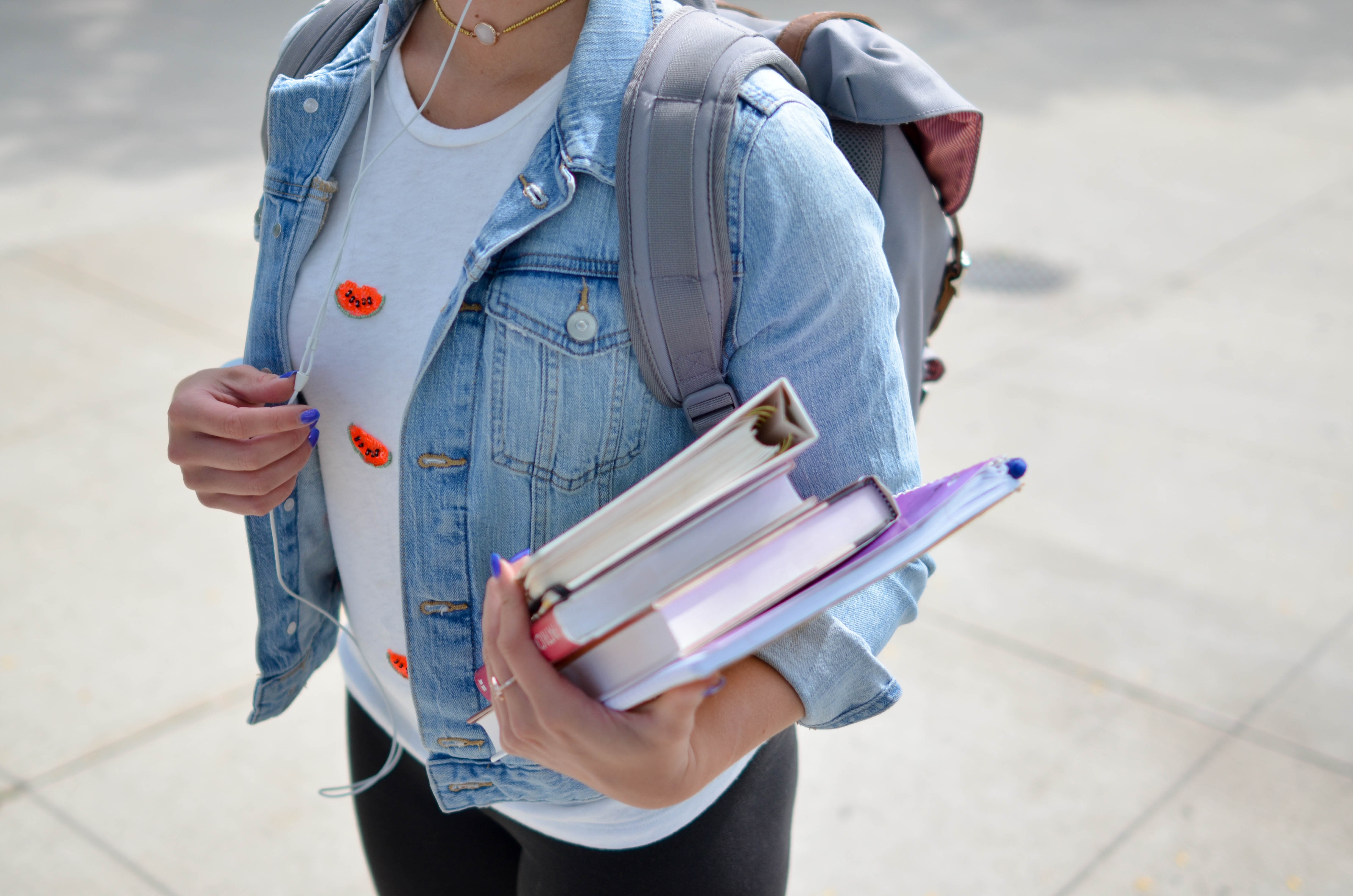 The Major Differences Between Play-Based Preschool and Montessori Classrooms

While Montessori classrooms and play-based classrooms share a number of features, you should consider some of the major differences between the two when deciding which path to pursue for your child.

1. Montessori classrooms are distinctly arranged as multi-age classrooms. The grouping of ages usually follows a three year pattern, so children from birth to age 3 are placed in one classroom, as are 3-6 year olds. While this method of grouping is intended to allow younger children to learn from those older than them, it can also place older children at a disadvantage if they don't have the leadership or social skills to mentor the younger children.

2. Montessori classrooms use manipulatives to teach everything from social studies to abstract concepts like math or statistics, and there is a definite trend toward introducing very young students to academic topics that they may not be ready to learn yet. Play-based preschools utilize age-appropriate toys and encourage pretend play and imagination more than Montessori schools.

3. Montessori schools are more structured than they appear to be at first glance. Students enter the classroom and choose a "station" where they will stay for a predetermined block of time, usually three hours. In the time they are at that station, they are expected to complete a task using the materials provided. Students must learn how to manage their time at a very young age and take responsibility for what they have learned. Play-based preschools allow students the freedom to move from area to area in the classroom whenever they want to during the day.

Knowing the often subtle differences between the Montessori classroom and the play-based preschool can help to direct you to choose one style of learning over the other. Or perhaps you can decide based on your child's personality and learning style. Not all students benefit from a Montessori education, as it requires a level of independence and self-direction that some children just don't have. By the same token, many children don't thrive in a play-based classroom, particularly if they prefer to stay in one location with one task all day.

If you're uncertain where your child would excel even after completing extensive research into the Montessori method and the play-based classroom, ask yourself the following questions:

These kinds of questions can help you to narrow your choice down further, but the final decision should be one that you and your child is happy with. There are stereotypes about Montessori schools that aren't true (such as students working strictly alone, in truth there is a lot of group work between Montessori students) just as there are misconceptions about play-based schools (that students don't work on academics at all). The key to making the right decision for your family is to decide as a family and visit potential schools to see first hand how they are structured and whether that structure fits your needs.

Good luck with the back to school transition! For more advice on kids and school, check out the following blogs:

What Kindergarten Parents Should Know

How to Make Going Back to School Special

How To: 6 Tips for Packing School Lunches

Tagged In Parenting Back To School Education and Academics 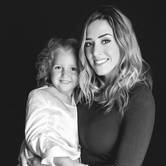 By Anna Quinn
Read more about the author
Share This Article!