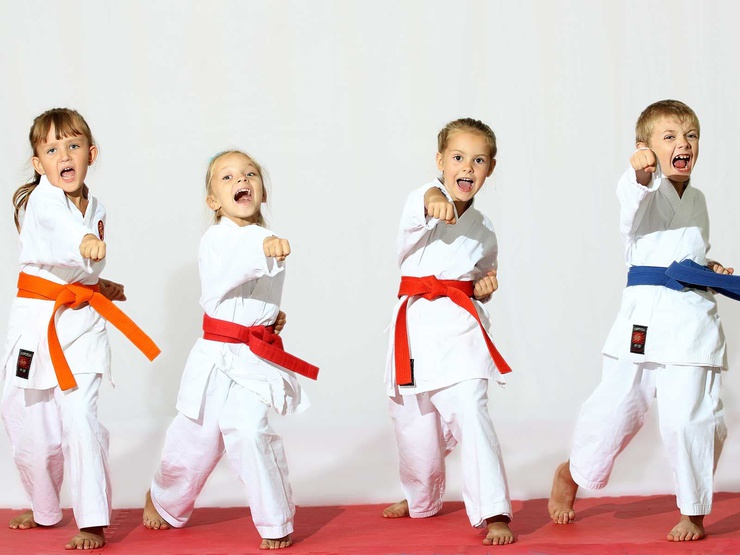 In this month’s business spotlight on martial arts studios, we feature nine of the best and unique studios in the San Francisco Bay Area. The list of studios showcase their unique offerings for kids that separate them from their competitors.

In this article, you will find everything and more about martial arts studios that suit you and your child’s needs.

Dojo USA World Training Center began serving the Peninsula in 1992. Over the past 20 years, their studio has served thousands of people in the Bay Area. It strongly believes in supporting the communities in which it operates in through their Karate and TaeBo programs. These programs allow Dojo USA World Training Center to support local fundraisers, community projects, promote schools events, and run safety seminars that encourage healthy living

Paresh Martial Arts is a family martial arts center nestled in the heart of San Francisco’s Inner Sunset neighborhood. This studio offers classes for all ages — starting with kids as young as 2 1/2 years old. Classes are held throughout the week for children and adults, and offer family classes on Saturday mornings. Movie Nights are a big hit at the studio, where kids have a great time hanging out in the studio, eating pizza, and watching age appropriate movies.

This organization specializes in Kartate-do (Shotokan), Kendo, Aikido, Kyudo, Laido, and Judo. Many of their classes utilize the punch-card system in which students pay only for the classes they attend, without a monthly fee, annual membership fee or long-term contract.  Most of our regular classes cost around $10 to $15 per class.  Drop-ins ($2 more) and private lessons ($40-50) are also available.

Academy of Self Defense

The Academy of Self Defense specializes in various styles of self defense, martial arts, and fitness such as Vanguard Krav Maga (self defense), THE PIT Mixed Martial Arts for adults consisting of boxing, kickboxing, wrestling, and jiujitsu, The PIT Kids Mixed Martial Arts (ages 7-12), Muay Thai, CrossPIT Fitness, and “JCF” (cardio kickboxing.) They started in July 2005 with only 25 students and have grown to be one of the most popular martial arts studios in the entire Bay Area with over 725 students and a 10,000 square foot facility.

This organization is one of the oldest martial arts school in San Francisco, teaching at the same location in the Bay Area for over 30 years. Grandmaster Bill Dewart runs his own school, the Academy of Tae Kwon Do, and is a teacher of Tae Kwon Do at San Francisco State University as part of the Kinesiology Department. In order to make their communities safer for everyone, Academy of Taekwondo teaches street oriented self defense classes for the general public. 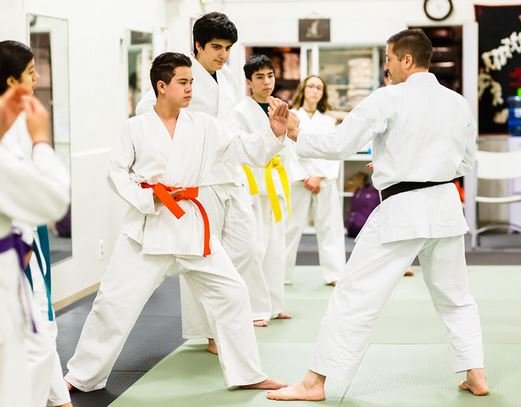 Silicon Valley Shotokan Karate specializes in authentic, traditional Shotokan karate as taught in Japan. Kids can expect to learn the most important kihon (basic) techniques and begin to apply them in basic and very controlled self-defense exercises.  They are also taught very basic kata (pre-arranged sets of movements) along with strength, speed and balance training. 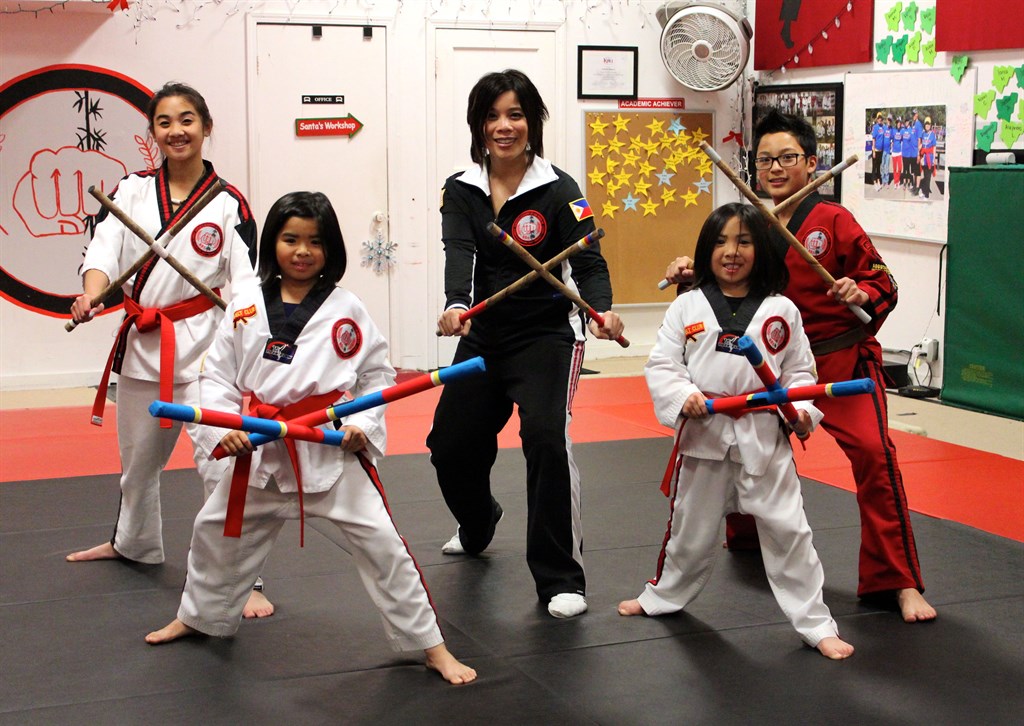 Dancel’s Academy of Tae Kwon Do

This academy seeks to uphold the traditional values of martial arts: respect, discipline, self-respect, honesty, loyalty, family, and indomitable spirit to the highest level of black belt excellence. The Academy holds classes six days a week – Monday’s through Saturdays with an average of nine to thirty students per class, all ranging from the ages of four to fifty five years of age.

This gym specializes in Tae Kwon Do and Kempo. The studio’s main goal is to help students realize their potential and grow into individual who are confident, capable, compassionate, and committed to continual improvement in all aspects of life. Their classes vary between age: Lil’ Samurai Classes (4-6 yrs old), Junior Classes (7-12 yrs old), and, Adult Classes (18+ yrs old). 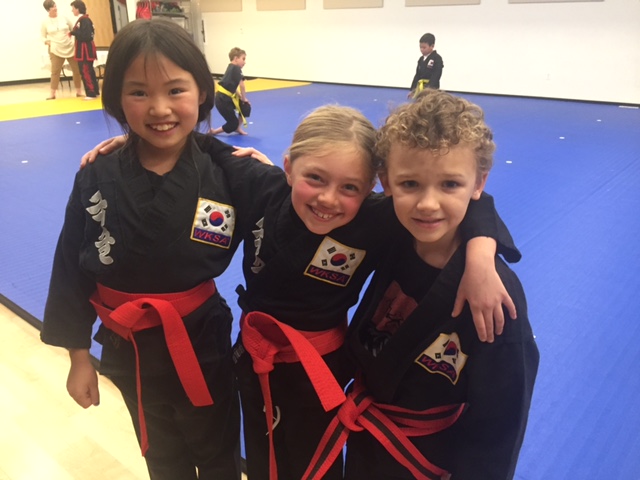 Martial Arts and Character Development Academy teaches the traditional Korean martial art, Kuk Sool Won. They offer programs for ages 3 and up, including Family Classes where parents and children enjoy training together.   Kuk Sool Won  is in their 10th year in Menlo Park and run all of their classes through the Arrillaga Recreation Center.

It was a pleasure to speak to each one of the studios, and learn about the some of developmental and physical of martial arts for kids as well as the variety of martial arts classes available for kids throughout San Francisco, South Bay and the Peninsula. 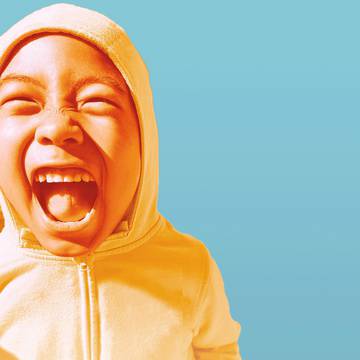 Top Summer Camps on the Peninsula
Looking for a fun summer camp for your kids this year? In the San Francisco area there...

Top Indoor Play Places in the Bay Area
Are you looking for a place to take the kids when the weather turns bad? If so, here a...
Thanksgiving Leftover Recipes for Kids
Looking for fun and kid friendly ways to use up your Thanksgiving leftovers? Check out ...

Kids Christmas Events on the Peninsula 2019
Ready or not, the Christmas season is here. Keep this list of Christmas events in the S...

Kids Christmas Events in East Bay 2019
Ready or not, the Christmas season is here. There's so many great events taking place i...

Christmas Events South Bay 2019
Ready or not, the Christmas season is here. There's so many great events taking place i...
See All Articles

Join 65,000+ parents and get the inside scoop on how to rock at parenting.
UPCOMING EVENTS
CAMPS & KIDS PROGRAMS
SF Peninsula INSIDER GUIDES
SPECIAL OFFERS
No thanks, I already know everything going on in SF Peninsula