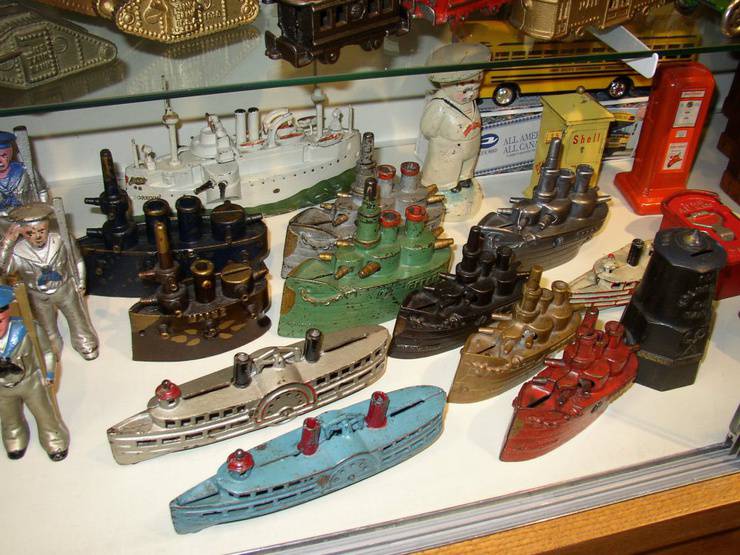 If you're willing to explore some unusual museums with your family in Portland, then this list is for you. It includes museums you may have never thought to go to and some museums that are simply weird.

Tired of the usual? Here is the list of one-of-a-kind museums in Portland, which can provide an entirely different but fun experience for you and your family.

This museum is located in Portland’s beautiful Washington Park and covers an area of 20,000 square feet.

Built in dramatic Cascadian-style architecture, the stunning Discovery Museum has been a Portland icon since 1971. Visitors can take a wet-free raft ride, see the forest from a bird’s-eye-view, learn about different people who work in the forest industry, and “travel” to Russia, China, South Africa, and Brazil to discover how those regions are utilizing their forests and the challenges they face.

The Portland Police Museum features permanent and rotating exhibits that showcase Portland's public safety history. Early arrest records, photos, badges, uniforms, a firearms collection, and even an old jail cell are some of the fascinating artifacts on display. Admission is free. 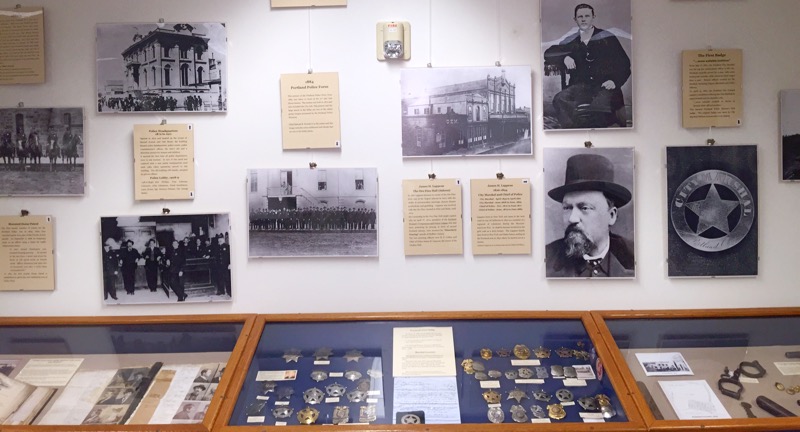 The Hat museum has an extensive collection of the most characteristic styles of past eras and hats dating back to 1820! Visitors will be amazed by rare men's and women's hats, hats from Hollywood movies, famous designer hats, novelty hats, military hats, and other hats.

The museum is located in one of Oregon's most unusual historic Edwardian houses, the Ladd-Reingold House, which has a 100-plus-year-old legacy of milliners and hat fanciers!

The Stark’s Vacuum Museum is one of a kind! Renovated in 2017, the museum has around 300 vacuums from the 1800s and the 1900s. But it has more than just old vacuums. It contains a vacuum history timeline thats displays 25 of the most iconic and loved vacuums in history. 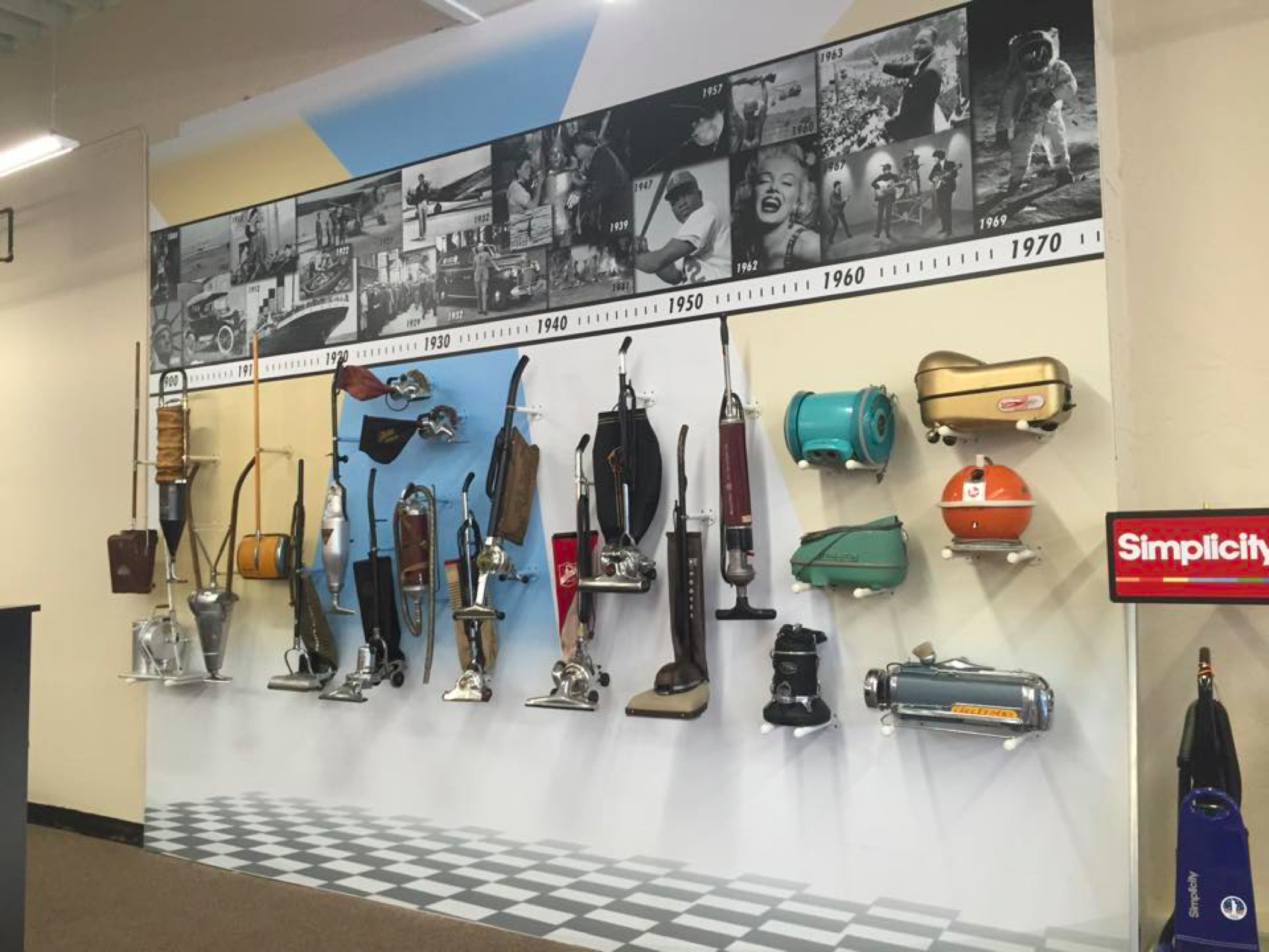 The Kidd Toy museum showcases Frank Kidd's lifetime toy collection, which started with vehicular toys and has expanded to include toys of all kinds: mechanical and still banks; trains, planes and automobiles; character toys; police badges; railroad locks, lanterns; and early Oregon memorabilia of all kinds. His collection has been supplemented by the collection his wife, Joyce, who collects teddy bears, dolls and holiday collectibles.

Today, the collection consists mainly of toys from 1869 to 1939 but includes a generous display of later die-cast vehicles. For local interest, banks, signs, trays and other items pertaining to the Northwest are included.

The heart of Mr. Kidd’s collection are his mechanical banks, one of the finest in existence. You will see several patent office models, wooden, lead, and brass patterns for banks and other toys, and selections of original sand-casting molds for the toys. 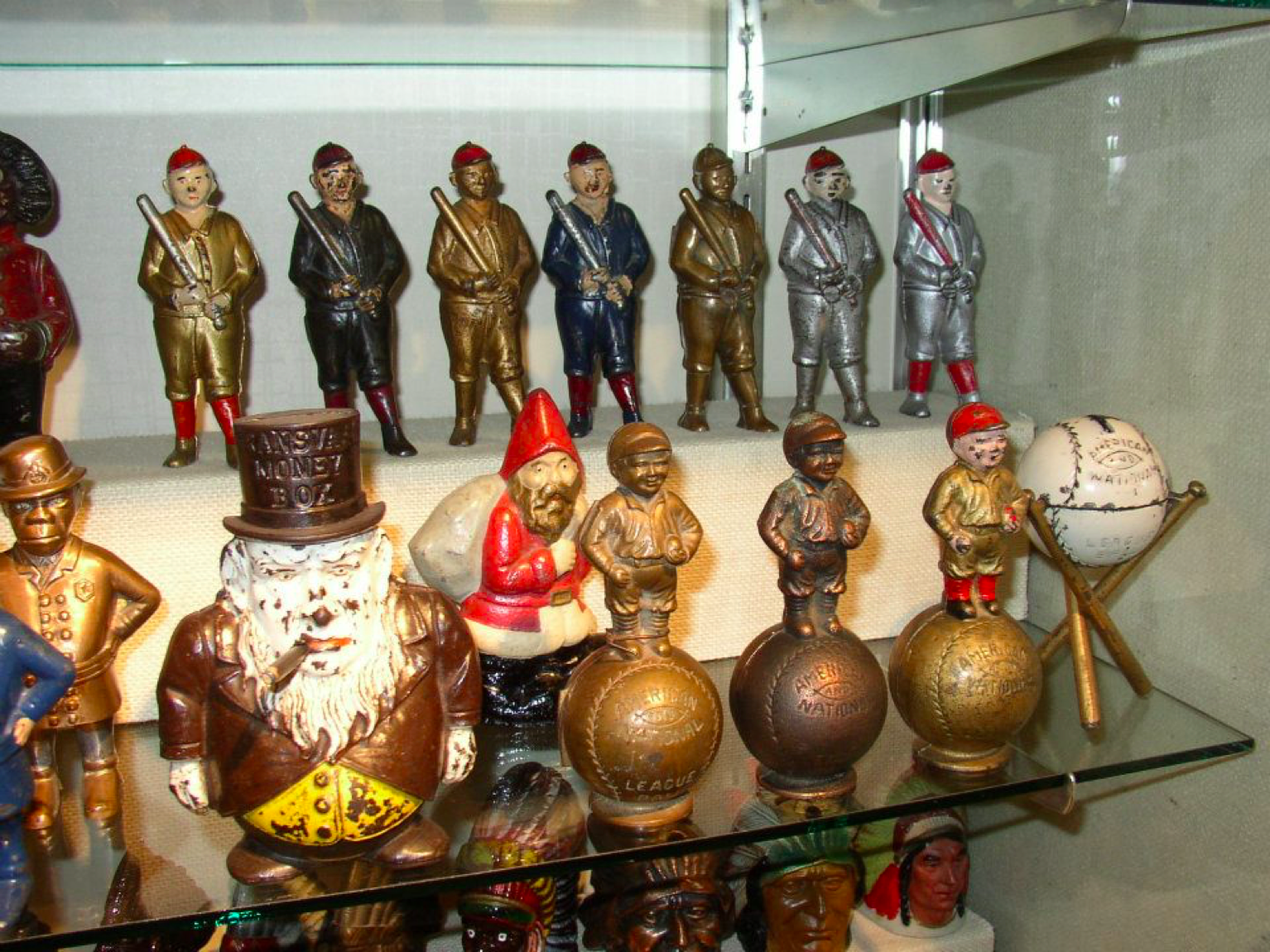 The bulk of the LSKCM's watercraft collection is made of full-sized functional replicas of traditional Arctic hunting kayaks. Harvey Golden built these replicas in order to compliment his museum studies with an element of experimental research. These vessels are the largest and most complete assembly of pan-arctic kayak forms in the world. 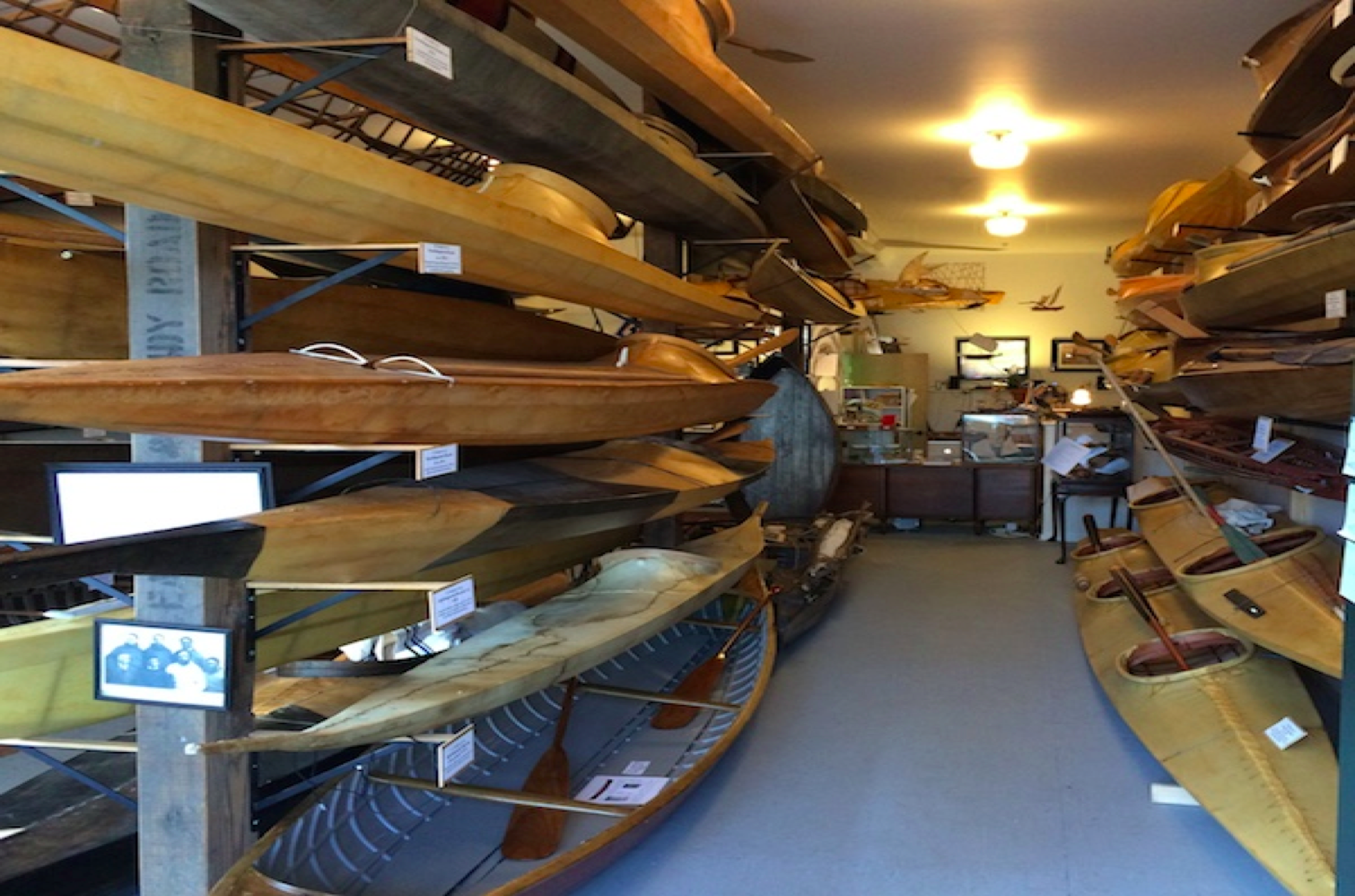 The Portland Puppet Museum is your place to learn about all things puppets and to let your inner child loose.

The Rice Northwest Museum of Rocks and Minerals houses a world-class collection of rocks and minerals, which is recognized as one of the best mineral collections in the country.

The Museum showcases not only fine rocks and minerals but also fossils, meteorites, lapidary art, and gemstones from both the Pacific Northwest and around the world.

The museum is located in a building that was once the home of Richard and Helen Rice. When he originally built the house in 1952, Richard built a gallery in the basement to house his and Helen's mineral collection. 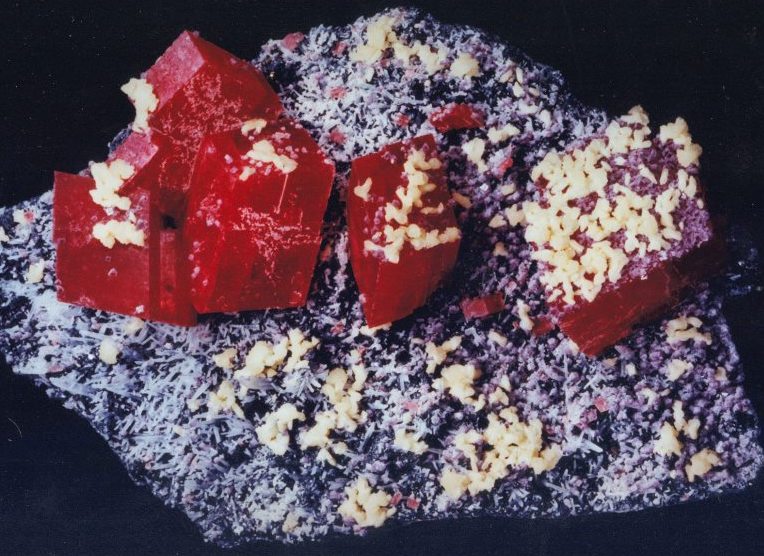 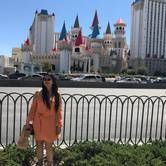 By Neha Dubey
Read more about the author
Share This Article! 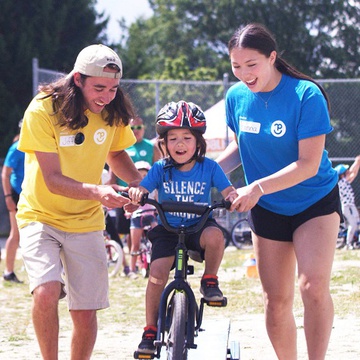 10 Family-Friendly Hikes in and Around Portland
Summer's here Portland! Take advantage of the great outdoors, pack your hiking bags, an...

Staying Inside With Kids During The COVID-19 Outbreak
As we move through this time of uncertainty, it is recommended that we stay inside as m...
Planning for Coronavirus Covid-19 for my Family
The coronavirus is spreading quickly. ChatterBlock researched the latest information on...

Top Summer Camps in Portland
Plan early for these great summer camps in the Portland area. Here is your one stop res...

15 Free and Cheap Things to Do With Kids in Portland
Taking the kids to do fun things doesn't always have to break the bank. Here are 15 fre...

Top Indoor Play Places in Portland, OR
Here is a great selection of indoor play facilities in the Portland area for kids to ha...
See All Articles

Join 65,000+ parents and get the inside scoop on how to rock at parenting.
UPCOMING EVENTS
CAMPS & KIDS PROGRAMS
Portland INSIDER GUIDES
SPECIAL OFFERS
No thanks, I already know everything going on in Portland