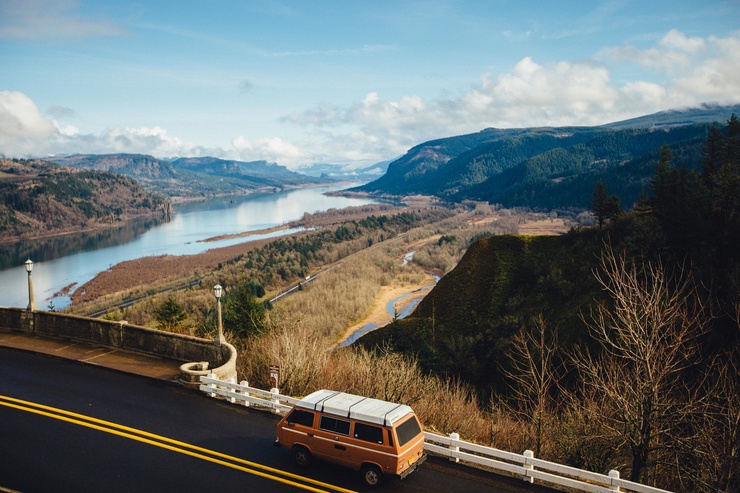 How to Accidentally Enjoy a Summer Road Trip with Kids

Summer has arrived, and every parent wonders the same thing: How is our family going to survive July and August? To keep kids happy and parents sane, this mom believes in keeping things simple. When plans go awry, embrace the adventure. The best memories can come from the unexpected.

I used to dread summer with the kids. I know I’m not supposed to say that. I had this idea that summer had to be full of nonstop fun, with sunkissed memories of ice cream trucks, picnics in the park, endless rides at the fair and the most extravagant family trips. Yeah.

Kids do not particularly suffer from this affliction. They do chant “I’m bored” toward the end of summer, when their world gears up for a new school year. In the meantime, they are mostly little adults in training who, given a chance, want to sleep late, ignore chores, eat junk food, and not brush their hair or get out of their jammies until noon (if at all). Turn on the sprinkler. They’re good to go.

For me, let’s face it. Ice cream trucks are expensive; who carries cash these days? I never liked picnics much as a kid, so why should they? The fair? Don’t even talk to me. Family trips to Africa? Not in this single mom household.

Ah, but who can resist the romance of a good old fashioned road trip? Was that a groan I heard, coming from the bleachers? If you don’t love road trips, you’re not doing them right.

Summer, 2015. I was worse than broke, and my sense of hopelessness about finances permeated our household like the smell of a wet dog (she’s at my feet right now - dry, but smelly anyway. Hence the reference, I suppose). Tired of saying “no” to my kids, it seemed, all the time, I packed us up into our van and headed east to the Gopher Hole Museum in a rural Albertan town.

Although the name of the town with the Gopher Hole Museum starts with a “T,” it is not, in fact, Tofield, as I originally thought. Nor is it east of Edmonton. Also, it is more like three hours away, rather than the hour or so I had anticipated.

Junk food laden, each of my three girls had their music, books, art or whatever they felt like taking. Me? I just love driving on the road for long trips (as in, highway, of course, not as in “instead of the sidewalk.”). Happy family. It is possible.

We arrived in Tofield, Alberta in the early afternoon, ready for culture and a leg stretch. No Gopher Hole Museum. I thought, “Why not check directions?” I learned that the slightly infamous, mostly charming and highly entertaining Gopher Hole Museum is actually in Torrington, Alberta.

A sense of dread filled me. It was the kind of soul rattling dread that only a parent with a van full of kids hepped up on the idea of a Gopher Hole Museum can feel when she finds out she’s driven to the wrong part of the province. How would I break it to them? How will I ever trick them into getting out of their jammies for a road adventure again? Horrified, I imagined them returning to school in the fall, the only kids arriving bleary eyed and pale from spending weeks in their mom’s basement playing video games.

Then, a miracle happened. We drove past the Tofield Museum. I formed a plan.

I confessed my mistake to the girls. Amidst their dismay, I quickly pointed out the museum attraction. These kids have been to some world class museums. I was enthusiastic. They were dubious. I launched into a spontaneous, pretty-good-I-must-say lecture about the merit of cultural artifacts in any museum. I urged them to ponder the question, “What story does this community tell about itself?” Thank goodness for my masters in anthropology. I hung it up again from its dusty corner shortly after.

The girls were troopers, enjoying the museum for almost two hours. They had fun, asking questions of the amused volunteers and marveling at the historical artifacts, donated by community members.

The best part of the day? That’s a gift that keeps on giving. I rounded them up for closing time, and turned the van back to Edmonton. The girls teased me, listened to music, only fought a little bit and -- here comes the best part -- asked me if we could do it all again the next day.

We did go to the Torrington Gopher Hole Museum the next day. It’s worth the adventure.

School began, and teachers asked my girls to write about the best part of their summer. They didn’t write about the extravagant trips they had taken with their dad. They wrote about accidentally finding the museum in Tofield, about how cool the Torrington Gopher Hole Museum is, and how much they love road trips with their slightly goofy mom.

Tagged In Parenting Interesting Stories Summertime Fun Things To Do 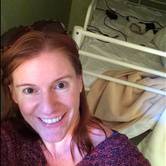 By Tekla Luchenski
Read more about the author
Share This Article!

You are making "way down deep in your soul" memories when you hit the road !!!

Note: Since this article was published, I came across this mini doc by CBC!
http://www.cbc.ca/shortdocs/shorts/world-famous... 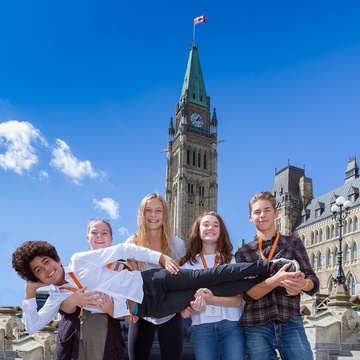 Top Summer Attractions for Families in Calgary
Summer is the perfect time to explore all of the awesome attractions Calgary has to off...

Top Arts & Crafts Classes in Calgary
Creativity is a much needed break from the grind of everyday school work. Here are so...

Top Outdoor Summer Camps in Calgary
Summertime is approaching, and it's time to decide where to send the kids to camp. Her...

Top Daycares and Preschools in Calgary
Check out our awesome list of daycare and preschool options here in Calgary. We know ho...
See All Articles

Join 65,000+ parents and get the inside scoop on how to rock at parenting.
UPCOMING EVENTS
CAMPS & KIDS PROGRAMS
Calgary INSIDER GUIDES
SPECIAL OFFERS
No thanks, I already know everything going on in Calgary